The Transformational Agenda on March 18, 2015 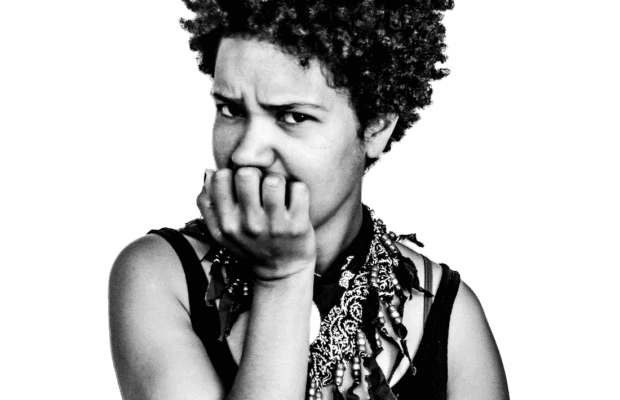 I don’t know how long I can hang in here with this think-in. It’s just too painful! Yet, it makes perfect sense.

And since generations have passed, might today’s white people be unaware of this legacy and its effect on them as well? After all they had to justify slavery to themselves, using even the Bible to justify their inhumane treatment of other human beings. They also somehow had to maintain their sanity!

For my sanity I must now begin bringing this think-in to a close.

So again, why do so many African Americans dog each other out? Perhaps it is because this particular group of African Americans is still suffering from Lynch’s disease. They have been culturally conditioned to be distrustful and unsupportive of one another—while being trusting, respectful, and deferential of whites. And because it has been a part of the culture for hundreds of years, they are not even aware of it. They simply are acting out Lynch’s negative mental legacies of slavery and will pass this legacy on to their own descendants, generation after generation—without active intervention.

Now, “Why do so many African Americans not dog each other out?” Luckily a quick and relatively simple, but powerful, answer to this question is present. You see, Lynch’s legacy destroys human compassion, human dignity, and the development of high character. Perhaps the ancestors of these African Americans were both strong enough and determined enough to not have absorbed the slave mentality; or perhaps or most likely, someone was able to examine and firmly reject the irrationality of Lynch’s legacy. And, firmly rejecting Lynch’s legacy, were able to give the gift of clear think-in to their offspring.

By firmly rejecting Lynch’s legacy, these men and women broke the shackles of slavery and freed themselves to be men and women of high character. In fact, it is clear that it takes character for anyone not to just go with the flow of things that they know are wrong, but which culture encourages.

So, perhaps the reason so many African Americans do not dog each other out has to do with this thing called character. It is not so easy to explain what the term character means, but I think Herbert Armstrong did a good job of defining it. Armstrong was an evangelical minister who, while speaking to his flock about holiness, explained that only God was holy in a pure sense. We strive toward a more holy state through the development of our character. And if we work hard enough, we can achieve a state of being that he called holy perfect spiritual character. He then said to them: “Holy perfect spiritual character is the ability of a separately created entity, of free mind and moral agency, to come to a knowledge of the right as opposed to the wrong; to will and do right, even against desires and pulls toward the wrong; until doing the right becomes fixed in nature.” Perhaps those African Americans who do not dog each other out have achieved this state and have, thus, cast aside the negative mental legacies of slavery.

Whew! I just can’t believe what heavy stuff this think-in is! I’m mentally exhausted! I’m out of here, cause I need rest and then time to think about this character stuff and these negative mental legacies of slavery some more, myself.

But, what do you think about it for your own self?