The Transformational Agenda on March 14, 2015 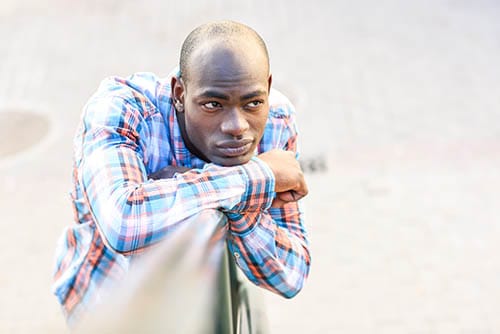 Authored by: Cliff Kodero, based on questions
Kenndra Roberts has always wanted to ask

Like a blind man seeing himself in the mirror for the very first time, my experience here in the United States has been nothing short of eye-opening. At the susceptible age of 18, I left Kenya, where I was born and raised, to study in Illinois. I have joined the Diaspora population of Africans, and I have bonded well with African Americans. I believe that we (Africans and African-Americans) are bonded by the same struggles. We share not only the same genes, but also the various burdens of European domination—slavery, colonization, imperialism, and distortion of culture.

Distant Relatives
African Americans are considered Africans in the Diaspora because they are of African origin. However, three hundred years of geographical dislocation and the unconscious acceptance of European values have changed African Americans’ perceptions of Africa. Today, many African Americans feel that Africa is a distant place where all the wars in the world exist. For them, Africa is thought to be a very different place than the home I know. African Americans have a home in Africa—at the heart of his/her soul is the continent of Africa, knowingly or unknowingly.

The Difference Between Us
The truth of the matter is that, culturally, Africans living in America are not African Americans. Three hundred years created a culture of Black people in America that is distinct from that of the people of Africa. Africans living in America speak different languages, come from different countries, have different cultures, and have a very different view of both the American society and the United States. Some Africans come to the United States as a place of refuge from war while others are attracted by the American dream.