Home / The Article Archive / A Tribute to My Grandma

A Tribute to My Grandma

The Transformational Agenda on June 30, 2015 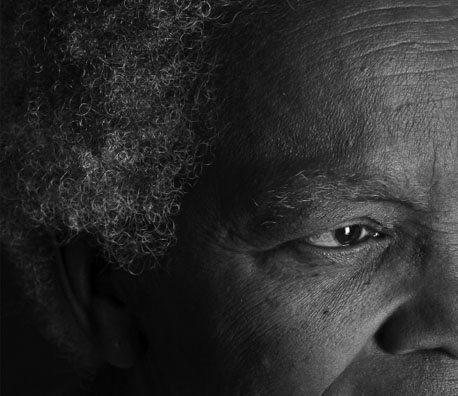 And here’s the truth.

Our people endured the most racist, hostile, violent environment imaginable for over 300 years. That kind of mental, physical, and emotional abuse and torture is not “fixed” overnight. Grandma said that “when you don’t know, what you don’t know,” you act in ways that are destructive to yourself and to your community.

I think that’s what’s happening in the Black Community today.  Let’s be honest, we do some wacky stuff that is harmful to nobody but ourselves. My daddy says that these are called, “Negative Mental Legacies” of slavery. Grandma says that we just have some bad habits that developed in order to survive American slavery. Fortunately, we don’t need those habits anymore. But, they are ingrained and we are stuck. Every night Grandma would get down on her knees and pray for our family, our neighborhood, and Black people everywhere. She lamented the fact that while police shot and killed over 300 black men last year, Black people killed about 5,000 black people in the same time frame!

She asked me, with tears running down her face, if I was as angry and dismayed about the Black slaughter of our own men, as I was at Darren Wilson?

I had never thought about that. Now don’t get me wrong, I understand why folks are mad at Officer Wilson. I know why people were marching in the streets and calling for action. I was out there with them peacefully protesting for reform in our criminal justice system and for an end to the institutional racism that so detrimentally and disproportionately affects our people.
Grandma said our ancestors must be rolling in their graves. I know they didn’t make such sacrifices so we could slaughter ourselves, waste our potential, and fail our children. When I was in public school, kids called me “Oreo.” They said that I was trying to be white because I excelled in school. When I came crying to Grandma, she took my face in her hands and said, “Baby, the devil is a lie and the truth ain’t in Him.” She said that by doing well in school, I honored the ancestors. From that day forward, I always strived to do my very best!
It seems to me that we’ve believed one humongous lie. We’ve been sitting around waiting for someone to rescue us, when we are our own salvation! Grandma said it is up to us to save ourselves. We come from a brilliant, strong, and creative people who endured one the worst holocausts the world has ever known. Just as they saved themselves from certain destruction, we must save ourselves today!

It is up to us to reconstruct our culture in ways that work for our community. We must put away self-destructive behaviors and instead convert that same energy and power into creating a loving, vibrant, and healthy community of love that will save all generations to come.