The Transformational Agenda on February 3, 2020 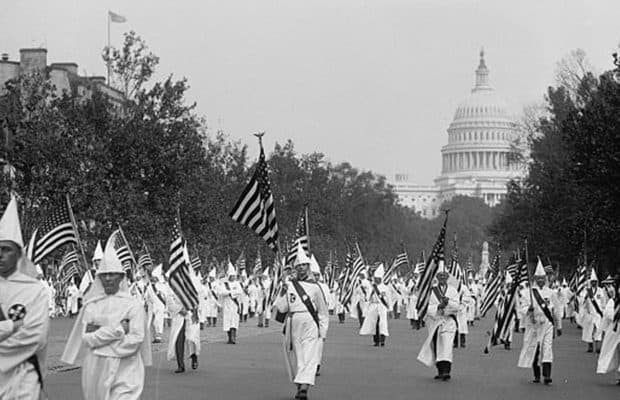 On December 12, 1865, the Thirteenth Amendment was ratified, making slavery illegal except as punishment for crime and ending the system of racialized chattel slavery. This was largely made possible by the abolitionist movement. Led by generations of black advocates joined by some white allies, abolitionists persistently worked to end slavery in the face of institutional opposition and widespread, violent resistance.

The end of slavery brought an immediate increase in violence against African Americans across the South that reached “epidemic proportions” in the summer of 1865. The racial violence achieved multiple objectives: coercing African Americans to labor without their consent; preventing African Americans from leaving the plantations; and deterring emigration out of the South. White men “organized themselves into patrols, using dogs, to control the roads and pathways.” Contemporary observers described the violence in Alabama as “particularly atrocious.” An army observer overseeing Reconstruction in southern Alabama indicated that “blacks were still forced to stay and work on plantations without any pay. So many freed men had been killed that the roads and rivers in south Alabama ‘stink with the dead bodies’ of those who tried to flee. Violence was the blunt instrument by which white society preserved its privileges — political, social, economic.”

The Ku Klux Klan, a white supremacist group started by Confederate veterans in Tennessee in 1866, terrorized free black people and their allies, including Republican legislators, federal agents, bureaucrats, teachers, and any other individuals who were sympathetic to the cause of black equality.

Although violence against free black citizens had been constant since Emancipation, it surged in the late nineteenth century. Lynching accounted for nearly 2000 deaths nationwide between 1882 and 1901.